Will has a background in mining geology and joined CRU Consulting in April 2015.

Before this he worked as an Exploration Geologist at Cleveland Potash in north east England, where he was responsible for running several exploration drill rigs in addition to assisting with the planning and directing of day-to-day mining activities.

Will has also worked at Skorpion Zinc mine during his MSc degree thesis, studying the economic potential of copper mineralisation at the deposit.

Will graduated from Durham University in 2012 with a BSc in Geology and also holds an MSc in Mining Geology from the Camborne School of Mines, Exeter University. 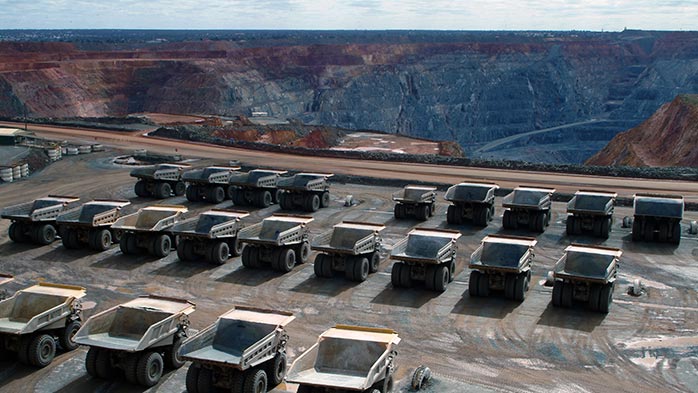 Following the MMTA event in Edinburgh, this CRU market roundup with Will Ayre and Willis Thomas looks at some of the key themes that were mentioned at the event. They... 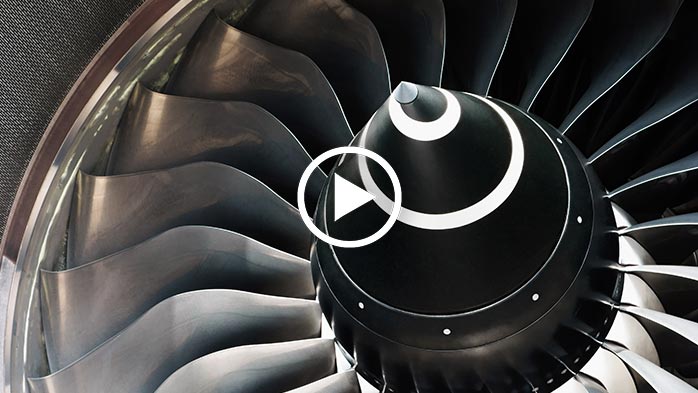 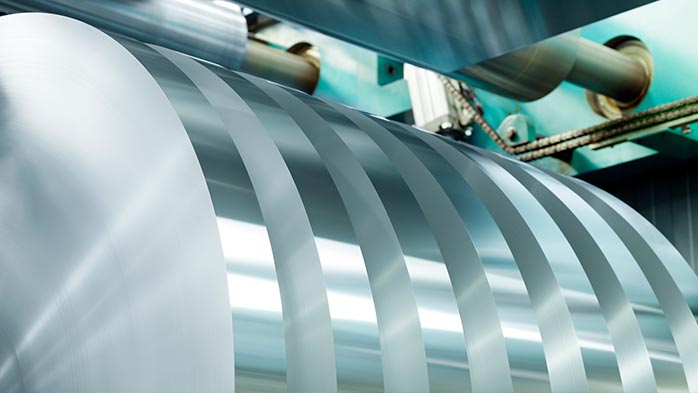