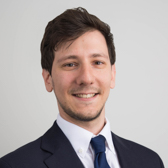 Tomislav Bucic currently works as CRU’s chrome analyst. Prior to joining CRU in February 2017, he worked at Asian Metal covering the ferroalloy markets in the EMEA alongside the Americas.

Tomislav is responsible for CRU’s Chrome research in the London office. He is author and editor of the Ferrochrome Monitor, Ferrochrome Market Outlook, and Ferrochrome Costs. He also contributes to other areas of the team including Stainless Steel. Before joining CRU’s analysis team Tomislav worked as a Pricing Analyst at CRU covering the ferroalloys sector. He is multilingual, speaking Croat-Serb and has competed in Rowing for the borough of Wandsworth. He studied at the University of Greenwich, completing a degree in Business and Marketing Finance, graduating with a first class. Additionally, he has completed a MSc in Military Psychiatry & Psychology at Kings College London whilst working full time at CRU. 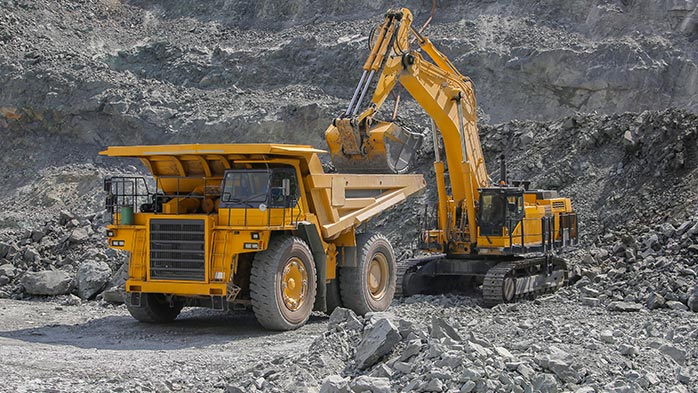 On the 22 October, the South African government announced they were considering a chrome ore tax, in a stated attempt to protect the domestic ferrochrome industry.

How foreign exchange movements have affected the chrome market 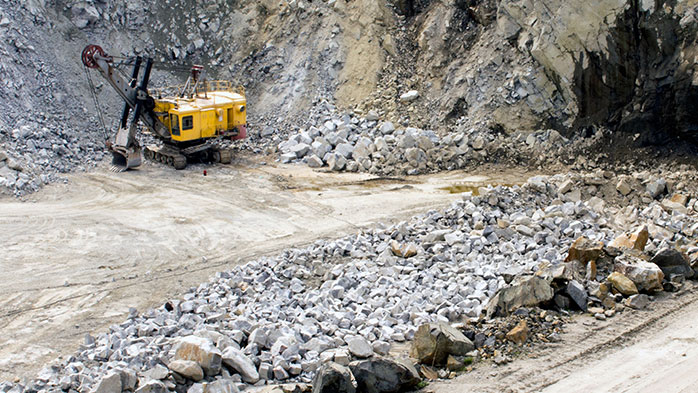 What do South African restarts mean for chrome ore prices 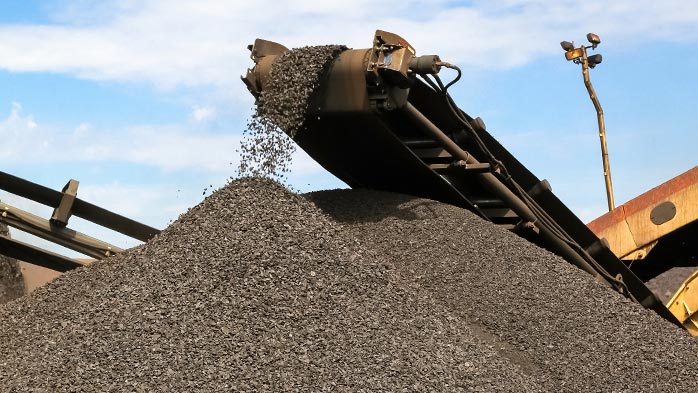