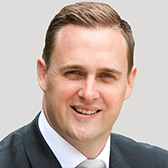 Ben joined CRU in September 2019 as lead analyst for metallurgical coal mining cost research, based in Sydney. He has responsibility for CRU's Metallurgical Coal Cost Model and also contributes to research within the broader steel raw materials team.

Ben has 16 years’ experience in market strategy, industry analysis, and macroeconomics gained across mining, metals and the public sector. Prior to joining CRU, Ben led Market Strategy and Industry Analysis teams for eight years at Rio Tinto in Singapore and London, and covered copper, copper by-products, metallurgical and thermal coal and diamonds. Prior to this, Ben was the Group Economist at Tata Steel for four years, based in London. Ben spent the first four years of his career as a macroeconomist at the Victorian Department of Treasury and Finance. 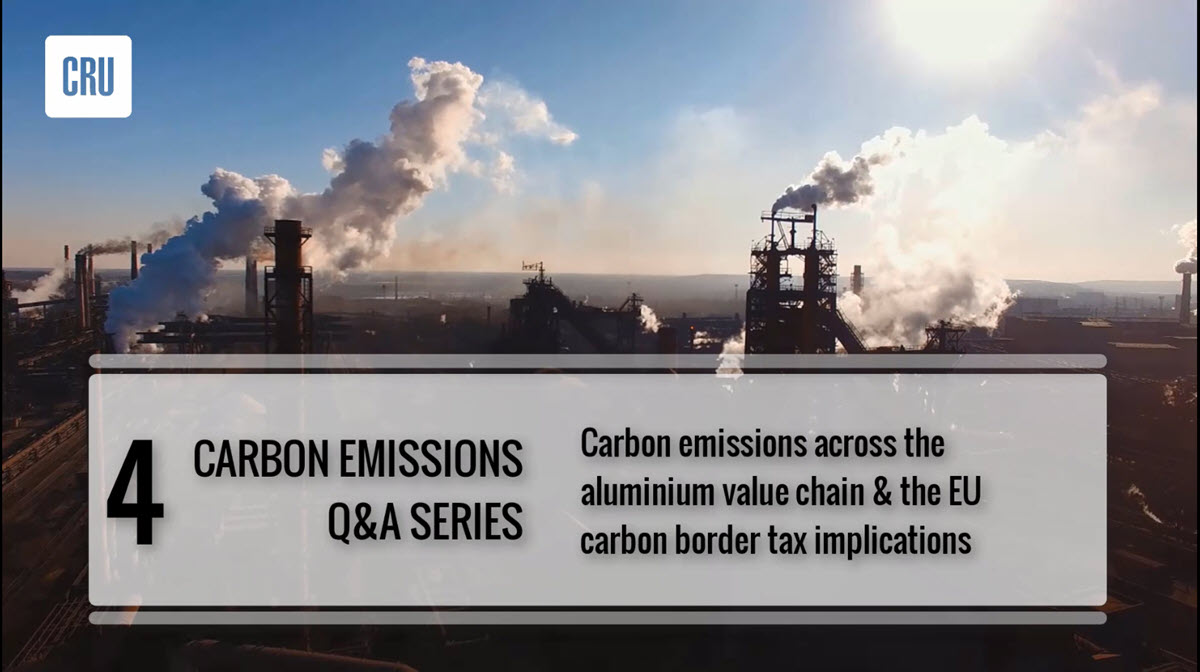 Pathway to low CO2: insight into how the steel industry can be decarbonise