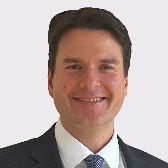 Joseph brings to CRU over 10 years' experience in the commodities sector.

Starting in Glencore’s aluminium trading division as an analyst he subsequently worked in two mining private equity funds, Pallinghurst LLP and Zamin Ferrous, focusing on mining acquisitions and restructurings in Africa and Latin America. This included the acquisition of Anglo Amapa for $300m, a Brazilian iron ore mine owned by Anglo American. In 2019 Joseph successfully completed the €750m acquisition of a European ports and logistics operator on behalf of a secondary aluminium producer.

Joseph’s career began at Lazard in 2003. He graduated from Oxford with a degree in mathematics.

Insights by our industry expert 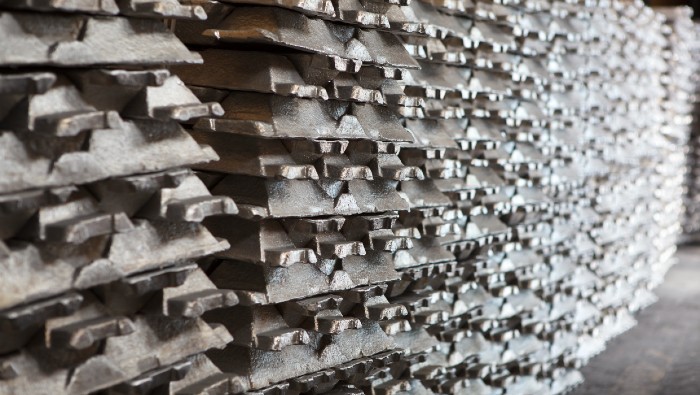 On Tuesday 27 September Hydro announced it would reduce production by up to 130,000 t/y across its Karmøy and Husnes smelters in Norway. The following day, the LME price...