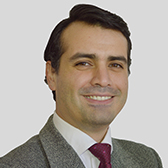 Jaime Sepulveda joined CRU in May 2018 as an Analyst in the Copper Analysis team after previously working as Independent Consultant at the Chilean Economic Development Agency (CORFO) and at the Ministry of Mining of Chile.

Prior to joining CRU, Jaime worked as geotechnical engineer at Piteau Associates. In 2017 and 2018, Jaime worked developing strategies in the Chilean lithium sector as Independent Consultant at the CORFO’s Non-Metallic Minerals Committee and as an Analyst of the Non-Metallic Mining and Non-Concessionable Substances Unit of the Ministry of Mining of Chile.

Jaime holds a MSc. in Mineral and Energy Economics from Colorado School of Mines, United States, and a BSc. in Mining Engineering from the Universidad de Santiago de Chile. Based in CRU's Santiago office, he is bilingual in English and Spanish. 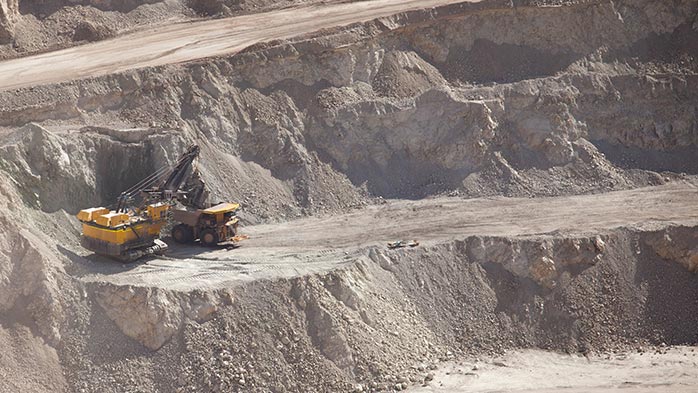 Coronavirus has affected the world dramatically and the copper mining industry has not been immune.  Our copper market experts provided a full overview for Sonami of the...