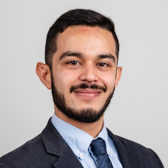 ​Jorge joined CRU's London office in January 2021 and is an Analyst in the Base Metals team, where he is responsible for the costing and emissions modelling of base metals operations, with a key focus on copper.

He originally joined CRU to help build the company's gold cost model - a product which he then led as the primary Gold Cost Analyst, focusing on the modelling and forecasting of gold production and costs.

Prior to this, Jorge spent a little over two years working as a Geology Consultant at OreWin, an Australian independent mining consultancy, where he was involved in the geological interpretation, resource modelling, auditing, and technical review of mineral resources for a range of commodities and global assets, including gold, copper, and iron ore.

Jorge holds a combined degree of BEng (Hons) in Petroleum Engineering with BSc in Geoscience from the University of Adelaide, Australia. He is also a native Spanish speaker. 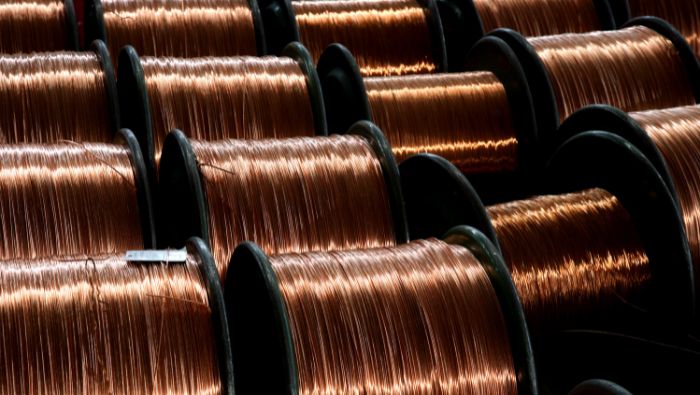 Copper costs in the year of soaring inflation

CRU has recently published its annual Copper Cost Report 2022 in the year of soaring inflation. This yearly report covers all aspects of copper costs trajectory now, and...