Lidan joined CRU Consulting October 2017. She is a Research Analyst with Economy background.

Before joining CRU, Lidan’s research was focused on the price dispersion with search costs and also income inequality in OECD countries. She has multiple internships in financial industry such as in Citic Bank and private equity firms. Prior to her career at CRU, Lidan completed MSc in Economy and Management in London School of Economics. She also holds BSc in Money, Banking and Finance from University of Birmingham University. Lidan is fluent in Chinese and English languages. 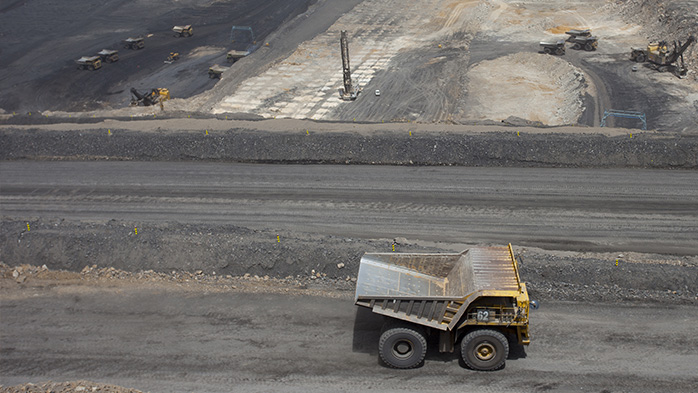 Our client, a major Australian coal producer, was requesting an investigation into the key supply and demand drivers for various grades of seaborne thermal coal....

Graphite electrodes: Panic over? Or worse to come? 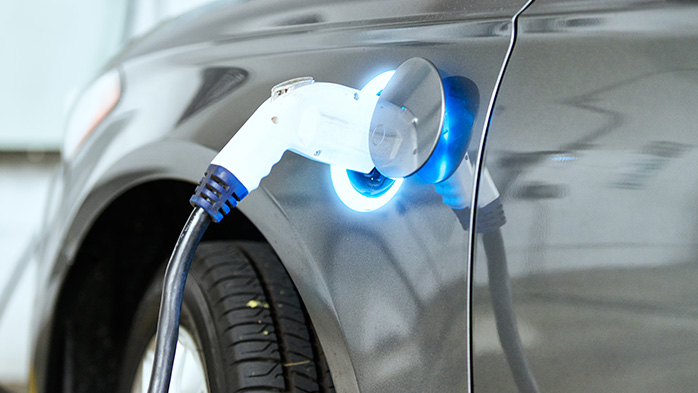