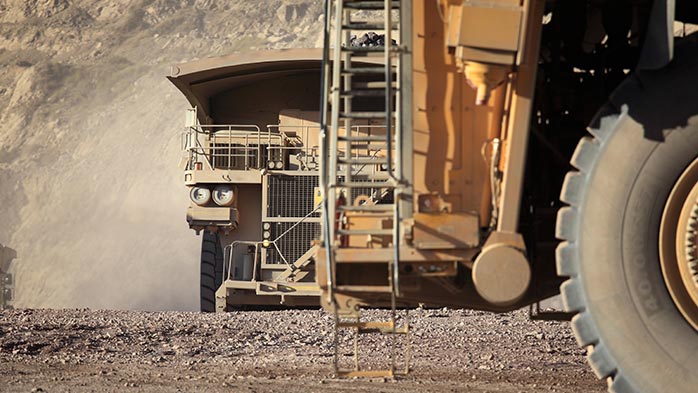 The client, a large diversified holding in a South American country, owner of a copper deposit was looking to better understand the mining landscape – as it was not part of their current business, and know-how. For this, and in preparation for their prefeasibility study, they were looking to understand their key drivers in terms of saleable products and main cost inputs.

For their saleable products, they required not only the copper price, but also copper cathode premia in key destinations, and gold and silver prices, and their respective payable levels, as they will be producing copper cathodes and gold-silver bearing copper concentrate. They were also looking to understand the dynamics in their cost drivers such as: sulphuric acid – for their leaching operation –, copper concentrates TCRC, gold and silver RCs, freight costs in key destinations – for both concentrates and cathodes –, and oil price.

Our recommendation
Given the nature of the interaction between these drivers CRU provided a fully integrated base case, downside and upside scenario analysis. This allowed our client to, not only, understand our forecast for these drivers, but also how they would interact in different environments. To name a few examples:

Methodology
Building on the wealth of research and analysis from the CRU Copper, Sulphur and Sulphuric Acid, Precious Metals, and Economics Teams, we were able to supply our client with well-supported price forecasts and explanations of their key drivers.

We constructed two scenarios based on a series of possible outcomes in uncertain events in the near future, such as event related to Chinese and US economies and their impacts in drivers like global GDP, oil, changes in copper demand, and market dynamics in other commodities like gold, and sulphuric acid. Based on these scenarios we used CRU’s Copper Cost Model to construct different project cost curves to set up the downside and upside scenarios, with nearly ten different exchange rates and other cost drivers. Finally, we were able to construct different copper price paths, which iteratively affected several of the variables.

Outcome
The client was able to understand how their project would behave in the expected scenarios, and under upside and downside scenarios. This gave them ideas on how robust were the expected valuation scenarios of their project, and what are the likely effects of some of their key project success drivers.