As China demand growth slows will the rest of World pick up the slack? 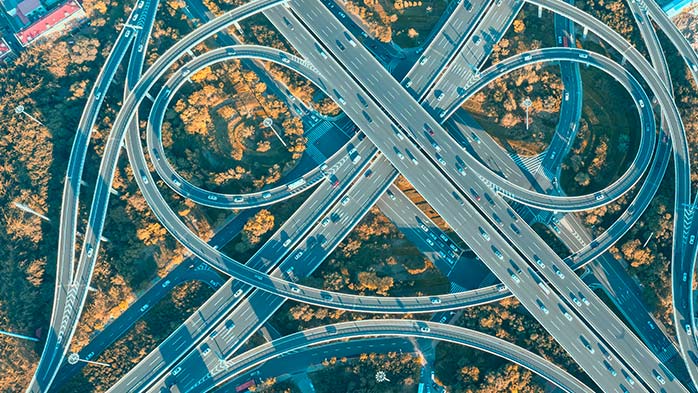 John Johnson, Head of CRU's Beijing Office presented "Are we entering a new era for demand and strategic rivalry in commodity prospects?" at the China Mining Conference in Tianjin recently.


John presents that China's slowing has huge implications for Commodity markets, but as China's growth slows we see consumption growth in the rest of the world starting to increase.

China has been the main source of commodity demand growth over the last decade. In this commodity basket China's demand growth averaged 9.4% per annum, versus just 0.8% growth from World Ex-China.

Commodity demand in China held up after the GFC largely as a result of the stimulus package, while in the World Ex-China demand fell away.

On average, China accounted for 96% of total global demand growth across these 12 commodities between 2004 and 2018.

Global demand for commodities in 2019 has been …weak

China economy slowing but above a relatively robust global average

We estimated that China had access via ownership to around 10% of non-China production in 2018. We also estimate at least one third of investment in future production growth outside of China is sourced from Chinese owned companies; so, given the shortfall of domestic supply in a number of commodities, this 10% share will increase quite significantly over time.

This CRU Insight is taken from a speech given by John Johnson, CEO CRU China, at China Mining Conference & Exhibition 2019, in Tianjin on October 10 2019.