What happened with China's monetary policy during the Holiday season 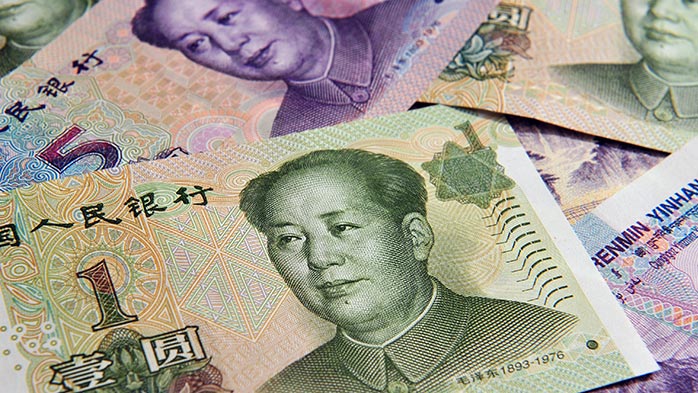 Over the holiday season, Chinese officials were busy with dealing the logistics of signing the US-China Phase I deal, reached on 13 December 2019.


The long-waited deal is now expected to be signed by both parties in Washington D.C. on 15 January 2020. Trump also said he will travel to Beijing at a later date to start Phase II talks.

Besides trade, The People's Bank of China (PBOC)’s two policy changes caught our eyes and we think you should be aware of.

LPR will be applied to all outstanding floating-rate loans

On 28 December 2019, PBOC announced that the application of LPR (Loan Prime Rate) will be expanded to all outstanding floating-rate loans (previously it was only applied to new loans) starting from 1 March 2020. By the end of August, borrowers and banks need to renegotiate new loan contracts based on LPR – a bank offered rate linked with PBOC’s MLF which effectively functions like a new policy rate – rather than the rarely-change and non-market PBOC base rate. The current LPR is 4.15% while one-year base rate is 4.35% which kept the same since October 2015. The aim is to improve monetary transmission mechanism so that any policy rate change (MLF) will be reflected in the loan market.

What does it mean to us? The policy change is likely to affect an estimated 60.8 trillion CNY or 40% of the total outstanding 152 trillion CNY loan (approximately $ 22 trillion).

We expect this new policy will generally lower the borrowing cost for all firms as the reformed LPR has been lowered by 16bps since its inception in last August.

The total impact on the economy is likely to be limited as not all banks are willing to cut its lending rate and it all depend on each’s bargaining power (large firms will have much more benefits than SMEs), without mention 16bps cut is minimal compared to other major economies. It is also worth noting that change of the loan reference rate will not affect mortgage rate per government’s policy to tame housing price.

On 1 January 2020, PBOC announced to cut reserve requirement ratio (RRR) for all banks by 50bps, effective from 6th of January. According to PBOC website, the move will free 800 billion CNY (roughly $115 billion) to the market (120 billion CNY will be released to small and medium size bank) and reduce the cost of capital for banks by an annual 15 billion CNY. The January RRR cut was widely expected, especially after Chinese Premier Li Keqiang’s “promise” to lower borrowing cost on 23 December 2019. Nevertheless, it cheered the financial market by sending Shanghai Composite by 1.15% on the first trading day of the new decade.

What does this mean to us? In the short term, the cut will inject more much-needed cash to the market as liquidity often becomes an issue around the Chinese New Year (25 January 2020) and before the issuance of local government special bond. In the long run, policy rate cut is often positive news to the economy not only because it lowers borrowing rate for corporate and consumers (subject to the effectiveness of transmission mechanism) but also improves business confidence – desperately needed in China amid economic slowdown. This time is no different. We continue to believe PBOC has more room to stimulate compared to fiscal policy. We expect LPR will be lowered soon, if not later this month, and another RRR cut in the 1H 2020.