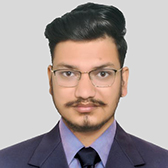 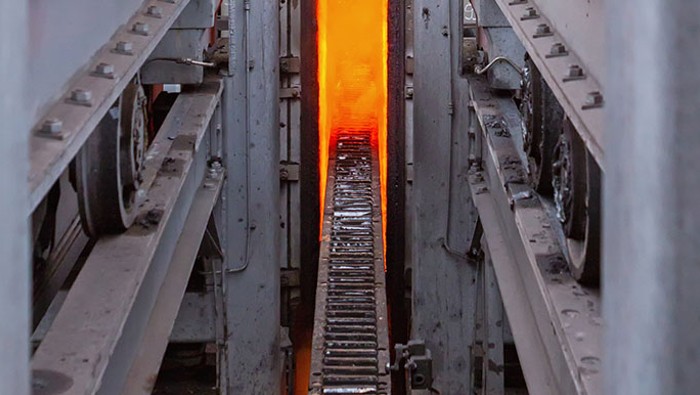 This Insight presents how India will be able to export liquid pitch in Q1 23 with Epsilon carbon’s first molten pitch facility at Mangalore port.  As of now India is only able to supply solid pitch due to logistical challenges.

India’s CTP monthly export touched a multiyear high of 8,400 t in April, the largest monthly volume exported in at least 10 years. The surge in April export is partially attributed to increased CTP volume to Indonesia. In 2022 Q1, Indonesia remains the top export destination followed by Egypt. Greece imported CTP from India for the first time with a small quantity of 608 tonnes priced at around $1,279 /t in April 2022. India’s export volume is expected to rise as domestic producers are getting good premiums on overseas export. Up until now, India was only able to export solid CTP. However, CTP producer Epsilon Carbon will be able to export liquid CTP from the beginning of 2023.

India’s domestic CTP price is the combination of the e-auction price of coal tar (around $770/t) and delta (around $250/t) hence CTP priced at about $1,020 /t. However, as per market feedback, domestic CTP producers have already increased the domestic prices and are charging premiums of around $200-250/t to primary producers due to increased export orders. Therefore, currently, domestic CTP prices range from $1,200-1,250/t. Indian aluminium producers rely on domestic suppliers for their liquid CTP requirements due to no available solid pitch melting facility. Furthermore, increasing CTP export poses a downside risk to the domestic supply for aluminium primary producers as Indian CTP producers could be diverting their supply overseas due to higher premiums. 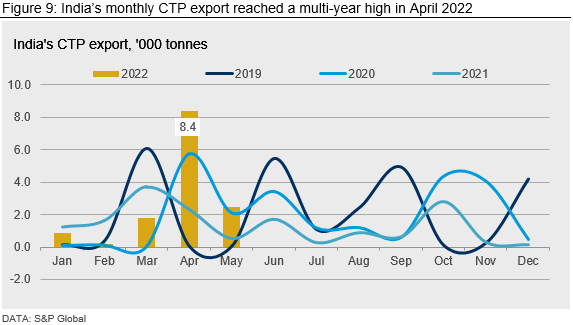 India’s CTP supply is fulfilled by the two major domestic players, Himadri and Epsilon with a combined annual capacity of around 520,000 t. Himadri covers around 60% of that total, with a capacity of around 300,000 t/y while Epsilon holds 30% of the total market with a capacity of 220,000 t/y. These suppliers provide CTP to Indian aluminium primary producers on long-term supply contracts. Indian aluminium players meet around 90% of CTP requirements via domestic supply. India would be a viable option to fill the supply gap for CTP in Europe and South America as some of the aluminium producers still use the solid pitch. However, most of the aluminium smelters across these regions utilise liquid pitch, most notably in Europe, due to environmental reasons and since it does not require an additional cost of a melting facility. As of now, it would be difficult to supply the liquid pitch from India to Europe and South America due to logistical challenges.

CTP in liquid form needs to be continuously maintained at a high temperature of around 250°C which makes it challenging to transport over long distances from India as no liquid pitch terminal or melting facility is available currently at the nearby ports. To ensure the domestic CTP (liquid) supply, Indian manufacturers have established their plants close to aluminium smelters located in Odisha and supply it via road in specialised trucks or tankers. Therefore, historically India was not able to supply liquid CTP which is majorly used by the primary aluminium producers overseas. Meanwhile, India supplies solid pitch to regions like South America, Europe, and Africa.

Indian CTP producer Epsilon Carbon signed an agreement with Sri Anagha Refineries to establish India's first molten pitch storage tank facility with a capacity of 10,000 tonnes at Mangalore port. The port facility will have a draft of 14 metres and will allow vessels up to DWT (dead weight tonnage) of 100,000 tonnes to berth which would help Epsilon to scale up exports in the coming years. The port facility is expected to be completed by the end of 2022 and the CTP supply will commence by 2023 Q1. With its new facility, Epsilon is aiming to supply 50,000 t/y overseas. Epsilon exported a record high volume of Solid CT pitch in 2022 Q2, estimated at around 15,000 Mt. This reflects the good CTP export demand coming from aluminium producers overseas, however, the high freight cost remains a concern to buyers.