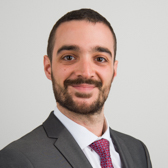 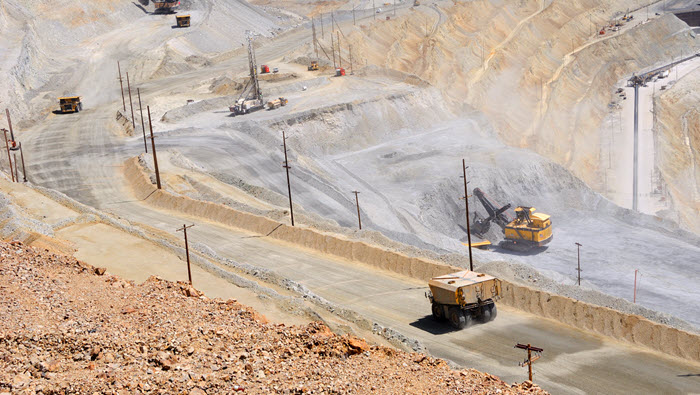 Although not a big player, Russian base metals are key to Europe and China

Russia is not only a major exporter of hydrocarbons and steel semis, but also has a considerable share in the trade of base metals and PGMs, which becomes more relevant in the context of market tightness.

For all these metals, the main import partners are major industrial powers such as China and Germany, as well as countries such as Turkey and the Netherlands, among others. 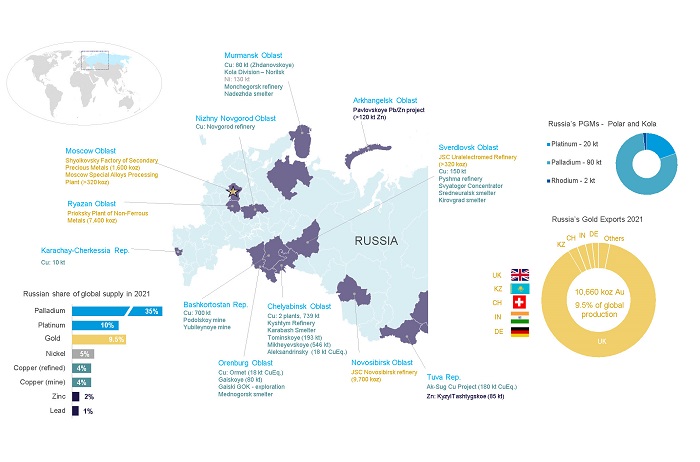 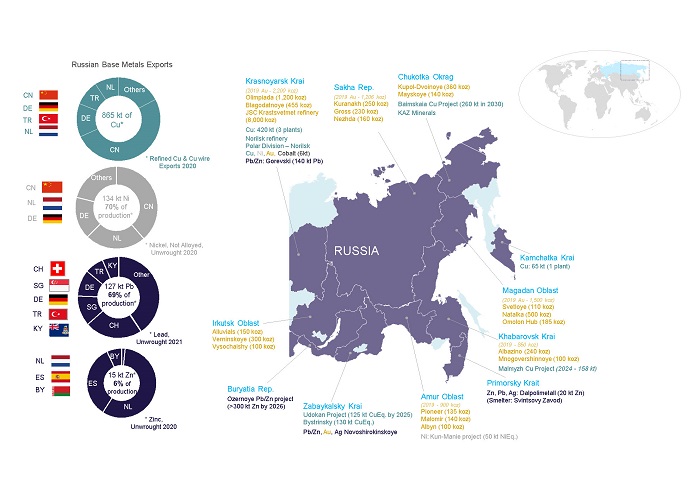