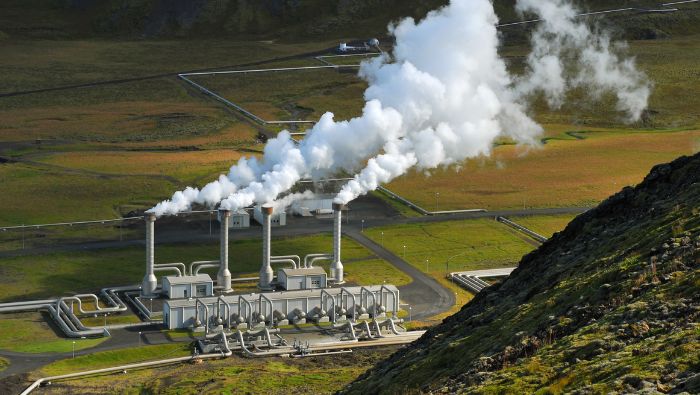 In July, the delta spread between the maximum and minimum levels across the EU Dayahead monthly average wholesale electricity prices increased by 119% m/m to €367/MWh. Power prices in some countries such as France increased by 116% m/m in July while others such as Spain decreased by 29% m/m.

Why is Spain on a downwards trend in recent months with European gas on a new record high?

Partially because Spain adopted a €6.3 bn measure to lower the input costs of fossil fuelfired power stations with the aim of reducing their production costs and, ultimately, the price in the wholesale electricity market, to the benefit of consumers. This measure was notified to the European Commission in May and was approved in June 2022. This measure helped contain wholesale electricity prices across the market. The same applies to Portugal which adopted a €2.1 bn measure.

The electricity sector in France is highly reliant on nuclear power, why are prices soaring?

On the contrary to Spain, the day-ahead monthly wholesale electricity price in France soared to $401/MWh in July, from €249/MWh in June. On 11 August, French baseload power for delivery next year was exceeding €600/MWh for the first time. Why are prices soaring if nuclear power accounts for 70% of its power generation? The reason for shooting prices is because as of the second week of August, 25 of France’s 56 nuclear reactors were shut for maintenance. In addition, further 5 reactors were operating under capacity constraints. France usually exports electricity, but this year it has become a net importer of gas from neighboring countries due to a decrease in nuclear power generation (Figure 1, right-hand side). This had a direct impact on electricity prices across Europe given that France accounts for more than half of Europe’s nuclear capacity.

Poland has its own coal production, is it resilient to losing Russian fuel?

A coal-rich Poland is scrambling to find new sources after it banned Russian coal imports in April. While Poland is a big coal producer, Russia used to supply about 40% of the coal burnt by Polish households. As Russian cheap coal is not an option anymore, and Polish mines cannot easily increase their production in just a few months, they must find substitutes from far-away producers such as Colombia and South Africa. Consequently, Poland’s reserves of coal are at their lowest levels since World War II. In July, for the first time in several months, Poland was a net importer of electricity. Meanwhile, Germany and other EU nations had more time to make a smoother transition and stockpile Russian coal until this month, when the EU-wide ban came into force. This resulted in Poland’s day-ahead average monthly wholesale electricity price increasing by 88% in July from February levels.

These and other economic developments that impact commodity markets are discussed with CRU subscribers regularly. To enquire about CRU services or to discuss this topic in detail, get in touch with us.