Sticky inflation? The upside risks to our current inflation forecast 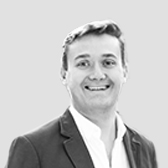 Much of the recent increase in inflation can be explained by rising energy and food prices as well as supply disruptions. However, the exact causes of inflation are different between European nations, as the two charts below show. While in Germany the rise in energy prices is the most important factor pushing inflation up, the picture in Spain is quite different. Food prices are the biggest inflation driver, with the contribution of energy prices falling off rapidly in recent months. This could have long-term implications for the persistence of European countries' inflation figures. For example, inflation is likely to decline faster in countries where there are no policies to keep energy prices down: a rapid decline in energy prices could cause inflation rates in Germany or the Netherlands to fall faster than in Spain or France, where prices have already been limited by government intervention. In general, inflation may prove more entrenched in countries where inflation is more broadly based.

This year, gas storage in the EU was also refilled by Russian gas imports until September. Without Russian gas supplies and with potentially rising LNG demand from a reopening China, a renewed rise in energy prices could lead to a renewed increase in European inflation. Another upside risk to inflation is the possibility of a wage-price spiral in Europe. Wage growth has been broadly contained so far, with annual labour cost growth in the eurozone at 4% in the second quarter of 2022. However, more recent data based on new online job postings point to a stronger increase: Germany recorded a 7.1% year-on-year increase in wages in October. However, the figures also show that wage growth is beginning to stabilise as the economic outlook worsens. Another concern is rising inflation expectations in the eurozone, with medium-term inflation expectations at 3%, well above the ECB's inflation target of 2%. Overall, there is a risk that inflation in 2023 will be more persistent than expected, which would position the ECB to raise interest rates further and for longer, potentially also exacerbating an impending recession. 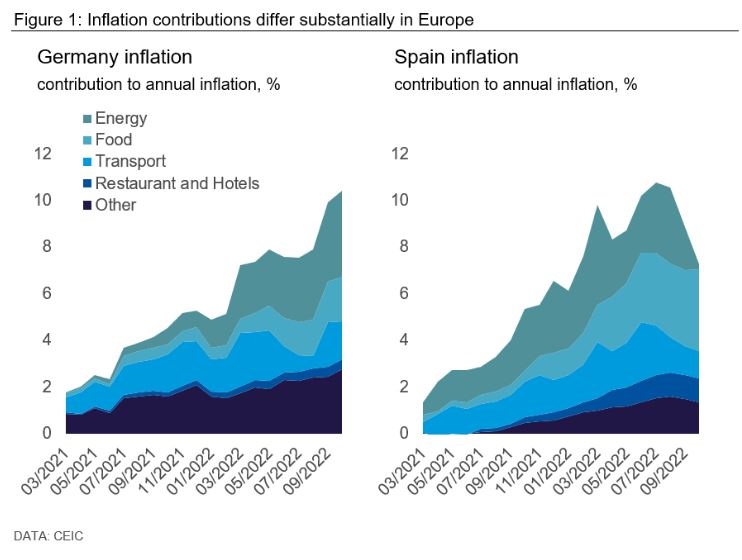 These and other economic developments that impact commodity markets are discussed with CRU subscribers regularly. To enquire about CRU services or to discuss this topic in detail, get in touch with us.

CRU experts discussed the impact of the war in Ukraine on commodity markets in a recent webinar. Experts from all major commodity areas joined CRU’s Head of Economics and an energy specialist to discuss markets one month on from the invasion of Ukraine. The webinar is available to watch on-demand here.