In March 2019, CRU was tasked to perform a comprehensive review of Baise City’s aluminium industry chain, from bauxite mining to aluminium products. The review was completed in May 2019 and praised by the Deputy Mayor of Baise.

From the 1980s, Baise’s aluminium industry has grown into an important part of the Guangxi economy. CRU’s remit was to specify which downstream aluminium products Baise should prioritise in its future development plans. As an international commodities consultancy, with a presence in China, CRU’s reports were developed by world-leading technical analysts and a project team in China with local experience.

Deputy Mayor of Baise Mr Shi Guohuai endorses CRU’s report
Deputy Mayor of Baise Mr Shi Guohuai stated, “CRU’s work has not only given us an international perspective from which to view the development of the global aluminium refining industry, but, even more importantly, has addressed one of the key questions for the development of Baise’s aluminium industry—how Baise should orient its downstream aluminium refining industry for high, medium and low end products, and how to cultivate value.”

I particularly thank CRU for outlining the areas of aluminium industry which Baise should be cautious to enter, such as aluminium for aviation. I believe CRU’s level of expertise will allow Baise to determine a stable plan for the development of Baise’s downstream aluminium industry.

CRU is proud to work with Baise city
The story of Baise city’s aluminium industry goes back to 1986, when Deng Xiaoping gave instructions for the development of Guangxi Pingguo Bauxite. Since then, the government of the Guangxi Prefecture Autonomous Region and the Federal Government have provided more than 30 years of continuous support. CRU sees great potential in the future development of the aluminium industry in Baise.

Introduction of the development of Baise aluminum industry
Baise is a major channel for exporting to the southwest of China. It is a national highway transportation hub, it basically forms a three-dimensional traffic pattern of “five in one” of expressway, railway, aviation, shipping and port. Bordering Vietnam, it is the frontier of the two-way opening between China and ASEAN. It governs 12 counties (cities, districts) with a total population of 4.18 million, With a total area of 36,300 square kilometers, it is a city with a pleasant scenery and simple folk customs.

Baise is rich in minerals, abundant in bauxite, coal, manganese copper, calcium carbonate and other resources. Since Deng Xiaoping made an important instruction on “Guangxi Pingguo Aluminum must to be engaged” in 1986, the Party Central Committee, the State Council, and the Party Committee and Government of the Guangxi Zhuang Autonomous Region have paid more attention to Baise and strongly supported the development of its aluminum industry. In 2011, the state established the Baise Eco-Aluminum Industry Demonstration Base. In recent years, Baise City has boldly explored the supply-side structural reform road with characteristics of the times and resource-based economy, take the "coal, electricity and aluminum integrated circular economy industrial chain" to guide the overall development.

By the year 2023, Baise will achieve the innovation drive of the demonstration base, Industry clusters are highlighted, output benefits are improved, and product added value is increased. The core gathering area of “Baise aluminum deep processing” will be built, and the national resource-based urban industrial transformation and upgrading demonstration zone will be found. 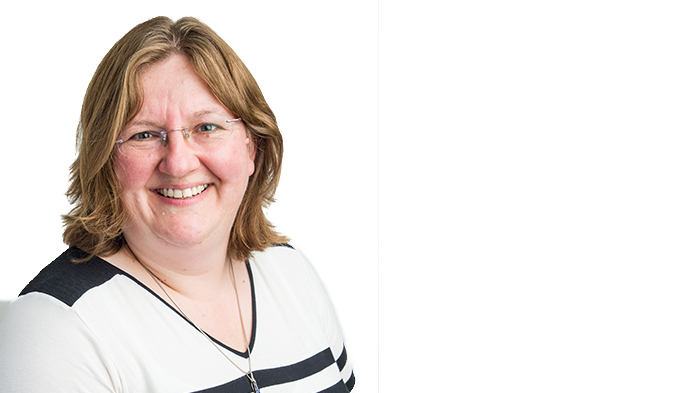 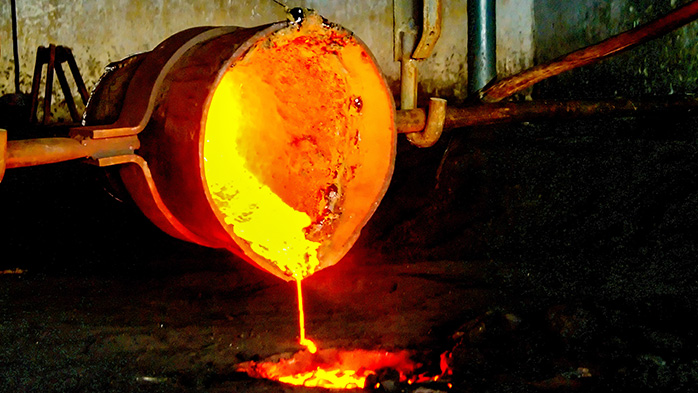 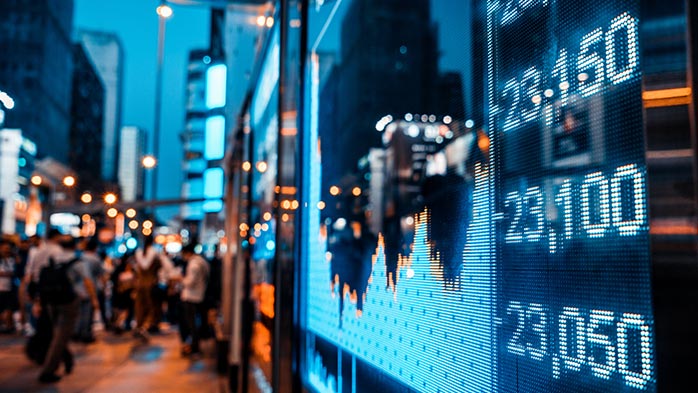