Auto emissions tests are not expected to cut steel demand 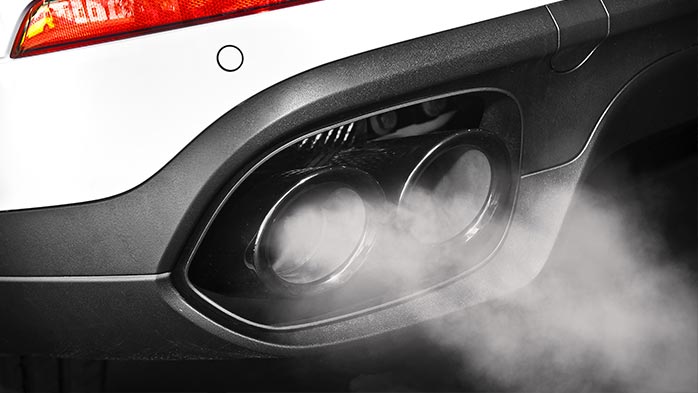 “Real world” automotive emissions testing becomes applicable to all existing models and their variants on 1 September 2018 in the EU.


This more onerous procedure is set to cause localised auto production stoppages but overall we expect it may only have a small impact upon steel demand. In this Insight we look at the implications of the new testing requirements and explain the reasons behind our view.

Automotive OEMs prepare for WLTP testing
The EU will from 1 September 2018 require all newly-registered light vehicles to have been tested against new WLTP standards. WLTP stands for Worldwide Harmonised Light-Duty Vehicles Test Procedure. It measures emissions and fuel consumption with the aim to provide more “realistic” readings, as opposed to earlier testing that arguably did not recreate real-world driving conditions and performance.

WLTP has applied to all new models and engines in the EU since 1 September 2017 but from this year will also apply to existing models. If the model has not been tested it will not be permitted to be registered, and hence sold.

The WLTP test procedure takes a longer time to carry out per model than the prior system. It must also be applied to all variants of a model, where the prior system allowed for testing of a single model version.

This means that WLTP testing has become a short-term bottleneck for some EU light vehicle production. Any models not tested by 1 September cannot be sold until a test is completed.

Risk to steel demand viewed as small
In some of our recent market conversations we have heard views expressed that this WLTP requirement may lead to reduced EU steel demand in H2 2018. That would seem to be a risk to the extent that OEMs decide to stop production of non-compliant models until such time that testing is completed. We think the risk exists but would have overall quite a small impact for the following reasons: 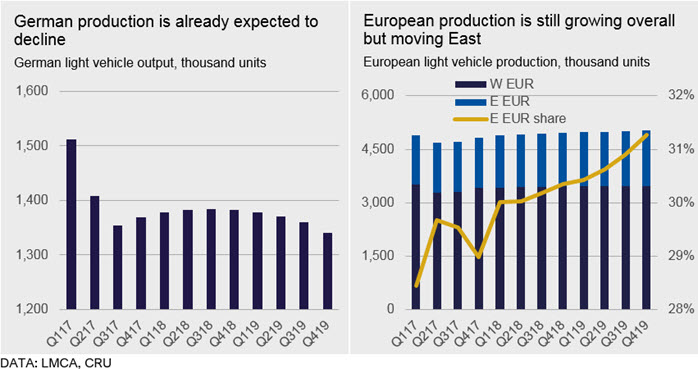