How declining prices and weaker fundamentals are affecting the Ferroalloys market 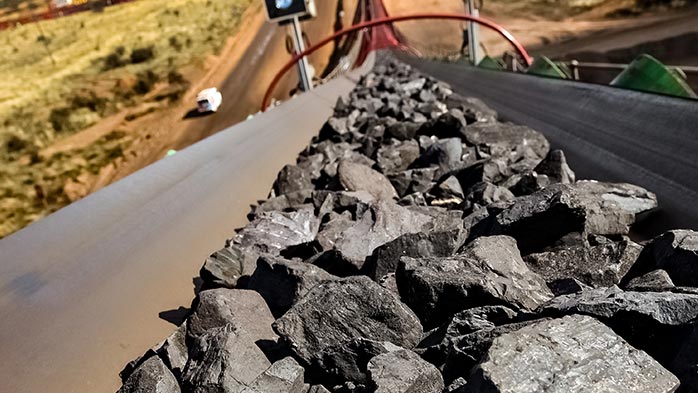 Prices in the global ferroalloys market have declined this year as a result of weaker supply and demand fundamentals. In this Insight, we take a look at some of the reasons behind this downturn and how these factors have been captured in CRU’s transaction-only ferroalloys price assessments.


Prices under fundamental pressure
Prices in the global ferroalloys market have come under sustained downward pressure this year. This has been due to a combination of factors that include slowing global economic growth; uncertainty from the US-China trade war; deteriorating conditions in the steel, stainless steel and end-user sectors; and persistent oversupply in regional markets. As a result, there have been price declines in most spot markets, as sellers have competed aggressively to conclude transactions.

While global steel production grew in the first half of 2019, the run in to year-end is looking depressed across the supply chain. Construction activity in China, which had fuelled steel demand growth, stuttered over the summer, while the weakness in the global automotive sector shows no sign of ending. Rising trade tensions, the impact of Section 232 and Brexit are all also generating uncertainty and driving the bearish sentiment. Announcements of significant cuts in steel production by companies including ArcelorMittal, CSN, US Steel and Gerdau have failed to halt the slide in steel prices seen in many regions. This has put producers under severe margin pressure and they have been hardening their stance with their suppliers.

Downward price pressure a reality
Manganese ore and ferroalloys markets are therefore under pressure. Despite reasonable levels of demand, semi-carbonate manganese ore prices have been falling since the end of 2018, and are fast heading towards levels last seen in early 2017. Fearing further price falls, buyers have been unwilling to commit to large volume purchases and sellers have reduced offers to conclude business.

Ferrosilicon prices have seen even greater declines, falling by 27.4% in Europe and by 25.1% in North America over the same period. In both markets Q4 demand is subdued and many companies are struggling to get a clear view on their 2020 requirements. Negotiations at the CRU Ryan’s Notes Ferroalloys Conference this year look to be particularly tense.

Captured in CRU prices
These difficult market fundamentals for all have been captured in CRU’s transaction-only price assessments – all our ferroalloys prices are based exclusively on transaction data (i.e. actual deals concluded). That means bid and offer prices are not considered at all, and this methodology is the most appropriate for prices used extensively in physical contracts. A balance of buyers and sellers provide transaction data, but not all transaction data is guaranteed to be used. All data submitted must meet our strict specifications and admissibility criteria.

This means meeting the physical and chemical specifications, and delivery terms and timeframes of course, but also means clearing a set of hurdles. For instance, transactions must be between unrelated parties in order to be considered for inclusion in our pricing. That means deals between companies related in ownership are inadmissible. Likewise, trader-to-trader (intertrade) deals are never included in the index. In addition, deals must be repeatable business that is available to the market at large.

CRU will scrutinise the nature of deals provided to us, which may result in transactions being excluded. Part of this scrutiny involves obtaining supporting documentation or evidence where we think this is warranted in order to verify a transaction and/or what it truly represents. This is particularly important when prices are moving, and especially when moving quickly.
Given the extent to which CRU’s ferroalloy prices are used in index-based pricing, we know and understand there is rightly considerable vested interest from market participants in the level of published prices. At the same time, CRU has consistently and continuously delivered its pricing services according to its true values – we do not determine the price – that is for the market. Rather, we faithfully reflect it. In doing so we are fiercely independent in our approach and desire to be accurate, not just because our stakeholders expect that, but also for its own sake. Our approach is to not only to do things right, but to do the right things and take responsibility in doing that.

For further information on price governance, compliance and methodology and specification in detail, please see: