Why rare earths are vital for a low carbon economy 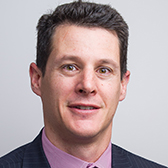 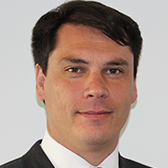 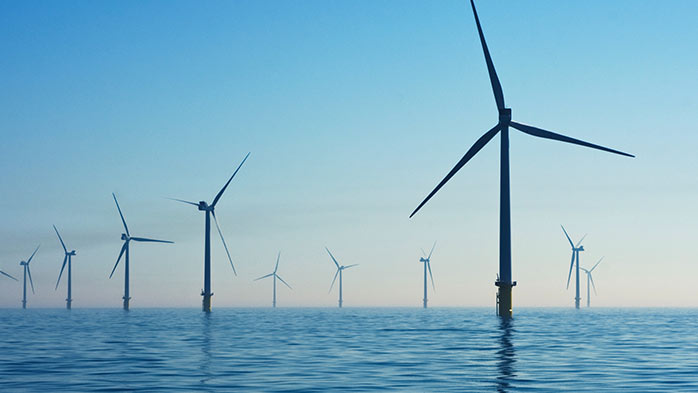 Rare Earth metals have long been a niche, but strategically important part of the mining industry.

Although there are seventeen rare earth elements with a wide variety of uses, two in particular (Neodymium and Praseodymium, or NdPr for short), are becoming increasingly important due to their link to the growth of a low carbon economy. CRU's recent work in rare earths has explored fundamental demand modelling, sources of new supply and cost competitiveness of new entrants.


Propulsion metals rather than battery metals?

Battery metals such as lithium and cobalt get a lot of attention as being critical for EVs, but propulsion metals such as NdPr are equally important. It doesn’t matter what kind of battery a car uses, whether it is a hybrid, plug in hybrid or pure battery EV (or even it is fuel cell powered), electric motors will still be needed to drive the wheels.

Electric motors that use permanent magnets (as opposed to internally induced magnetic fields) to transfer electrical energy into rotational energy are more efficient. NdFeB (neodymium-iron-boron) permanent magnets are the strongest commercially available and so are the obvious technical choice. The typical current cost of NdPr in an EV is in the order of $50-60/vehicle, meaning a permanent magnet traction motor is a highly cost competitive method of boosting performance and cutting battery costs – so permanent magnet motors have captured over 90% of electric vehicle market, improving vehicle range and reducing the need for battery capacity.

But unique amongst technology metals, NdPr has a role at the other end of the value chain, as it is important to low carbon electricity generation. Offshore wind generation is playing an important global role in renewable energy, and one that is not directly linked to the EV theme. Offshore wind turbines tend to be larger and need to be designed for lower maintenance, so the dominant technology is direct drive, permanent magnet generators rather than gearboxes and induction generators found onshore (although technology here is changing too). CRU expects NdPr demand in this sector to more than double during the 2020s irrespective of EV trends.

The Middle East has oil. China has rare earths.

The above quote is attributed to Deng Xiao Ping in 1992 and underlines that rare earths have long-been geopolitical. This was proven in 2010 when China restricted supply due to tensions with Japan resulting in a major price spike (eventually losing a WTO trade case). In the past week the Australian government has confirmed it is providing early stage funding for research to support the development of its rare earth industry as part of a long-term strategic minerals partnership with the USA.

End-use consumers will need to think strategically about long-term sourcing. CRU expects NdPr demand growth to reach at least 6-7% CAGR in the 2020s, but supply is still dominated by China, and governed by policy and production quotas. But the Chinese industry is showing signs of strain, and the government has consolidated production into six major groups, shut-down high polluting sources of supply and begun to import concentrates to meet its needs. Our analysis indicates that it will struggle to meet significant global sustained demand growth.

These changes mean that there will be a renaissance in non-Chinese rare earth mining in our view. This doesn’t mean a return of the 2010/11 boom and subsequent bust cycle in western juniors. That cycle was driven by a short-term price spike driven by Chinese export bans and was extreme but relatively short-lived. Instead the coming cycle will be driven by a sustained source of new demand and more fundamental in nature. This will mean that end-users (particularly auto manufacturers, component manufacturers and wind turbine manufacturers) will need to ensure their sources of rare earths are both secure and diverse.

CRU expects the market to record deficits in the order of 13-15% of prevailing demand in the early 2020s, significant for any commodity market. As such we see prices for magnet metals rising sustainably in this period, as relatively few western producers have projects ready for financing and construction prior to 2025. Beyond that time horizon the industry outside China can respond, and we see increasing partnerships between end-users and non-Chinese sources of supply. Rare earths are not, in fact, rare although finding good quality competitive deposits with the right “basket” mix of rare earths is the critical challenge. Our review of current proposed projects using “basket” cost and margin analysis indicates some new entrants will be competitive with existing Chinese supply, particularly as demand accelerates and environmental performance is improved.

New geographies for production include Australia, Africa, Greenland, Russia and the Americas. Also, like other new economy metals such as lithium, having the right processing and marketing strategy will be critical and separating capacity outside China will need to be built if true diversity and security of supply is to increase. Our analysis indicates relatively tight spare capacity ex-China and the custom market for rare earth separation will need new entrants, not an easy task given technology and process learning curves and environmental considerations (rare earths are difficult to separate and can come with radioactive by-products).

The rare earth industry will also need to shift fairly rapidly from attracting exploration capital to development capital from both the debt and equity markets, a challenge for an industry that while strategically and thematically compelling, has also been relatively opaque.

CRU has 50 years of experience of bringing transparency and rigorous analysis to commodity markets and has recently completed a comprehensive industry review for rare earths. Our advisory capabilities include:

If you would like to speak to our team about our market coverage and how we can support you, please let us know and a CRU representative in your region will contact you shortly to discuss further.