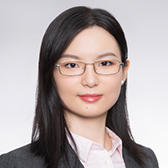 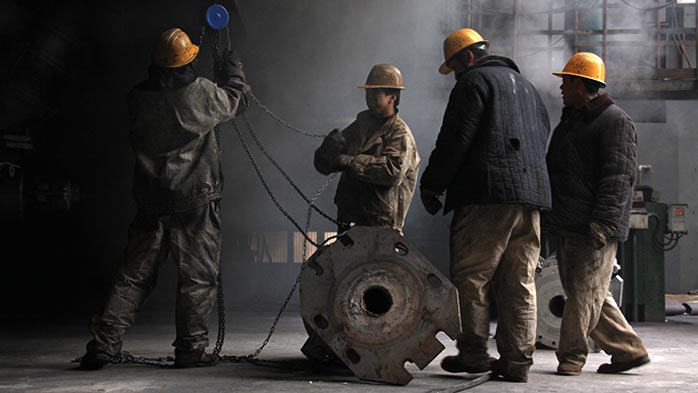 In September 2020, President Xi Jinping formally announced that China will aim to achieve a peak in carbon emissions before 2030, followed by carbon neutrality before 2060.


As part of the decarbonisation efforts, the Chinese government at the start of the year announced its intention to start reducing steel production in 2021. In this Insight, we review China’s steel production for 2021 H1 and forecast what will happen in H2 as well as the implications for steelmaking raw materials demand. 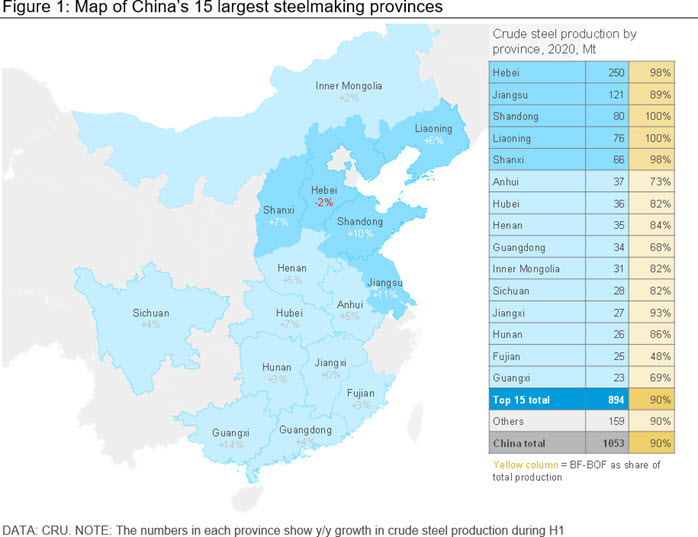 Hebei province with steelmaking capacity of more than 250 Mt/y is the largest steel producing province in China, but it underperformed other key producers such as Jiangsu and Shandong in terms of production growth. This is primarily because operating restrictions of up to 50% of capacity were implemented in Tangshan city since late March, as the local government aimed to get rid of its name from the list of the most polluting cities in the country.

We believe the strong production growth in 2021 H1 was driven by three key factors:

Regarding the last point, it usually takes months for the central government’s target to be outlined and distributed to local governments, which means production will fall long after the initial cuts are announced. Given this, steel end-users believed steel production would fall in 2021 H2, so they brought forward their purchases to 2021 H1. This reinforced already strong demand that lifted steel margins, which consequently encouraged steelmakers to maximise production before any government-led cuts are implemented.

By the time of writing, we have identified a few local governments and steel mills planning to implement production cuts in H2. Although there is no formal announcement, a general guidance is that annual crude steel production in 2021 should not exceed that in 2020.

It was reported that, in Jiangsu province, the level of production cuts would vary by mill, and new capacity could be exempted from any cuts. Having said that, there would be a control over annual production in the province. Similar measures were also planned and discussed in Gansu in western China, Anhui province in central China and Shandong province in east China. In Hubei province, some steel mills are also planning production cuts by reducing productivity through charging less high-grade iron ore in BFs while lowering the scrap rate in BOFs. Steel production cuts have also started or been under discussion at a few major steelmaking groups in Hebei, Liaoning, Fujian and Inner Mongolia.

We forecast hot metal production at 472 Mt in 2021 H2, that is 28 Mt or 6% lower y/y, a lower decline compared with crude steel production. This is because scrap consumption and generation will also fall y/y in the same period, particularly in 2021 Q3 for three main reasons.

1. Power shortage
Given a series of accidents at coal mines early in the year, the Chinese government has conducted strict safety checks, which limited domestic coal production. This, coupled with coal import restrictions and strong power demand, has resulted in power shortages in many provinces. Given this, many EAF producers in these provinces such as Guangdong have been requested to cut steel production in recent months. CRU estimates that coal power accounts for 60% of China’s electricity supply, with domestic miners meeting 95% the country’s thermal coal demand.

2. Margins for steel flats producers are higher than for steel longs producers
According to CRU’s Steel Cost Model, EBITDA margin for HRC domestic sales is currently 15%, while that for rebar is at the edge of breakeven for both BOF and EAF based production (see below chart). Given this, we believe steel long products will bear the brunt of cuts in the near term, while production of steel flat products will be largely maintained. In China, steel flat products are typically produced by BF-BOF route with average scrap rates below 110 kg per tonne of crude steel over 2016–2020 compared with 255 kg in North America and 232 kg in Europe. 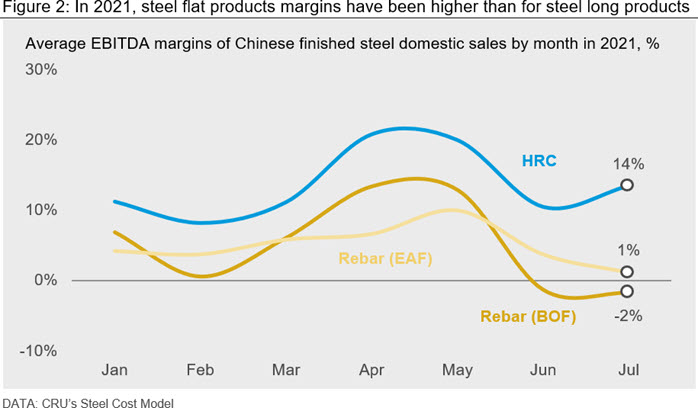 3. Scrap having cost disadvantages relative to hot metal given China’s development stage
As scrap generation remains constrained in the current development stage of China, Chinese domestic scrap has always been sold at a premium over hot metal costs with a few exceptions in 2017 and recently in 2021.

In a market where total metallics demand is limited, scrap needs to compete with hot metal in the steelmaking process, but its cost disadvantage will entice integrated steelmakers to favour hot metal. Having said that, hot metal consumption and production will fall faster in 2021 Q4, when the more regular ‘Winter Heating Season’ operating restrictions occur. 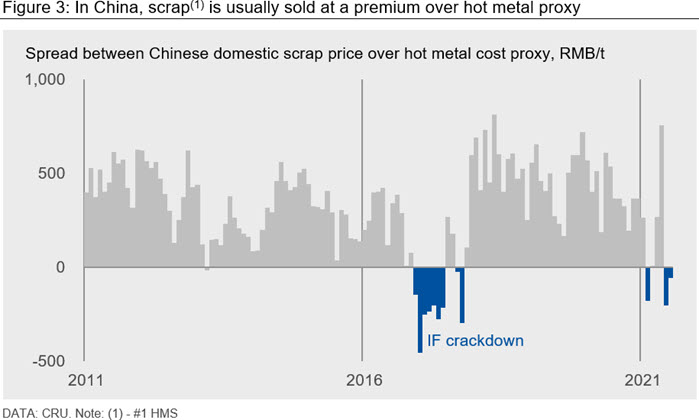 The analysis presented here is an additional update to the CRU Steelmaking Raw Materials Monitor, where will continue to monitor the progress of steel production cuts in China closely. Subscribers can log in to CRU Online for the latest development.

If you are interested in learning more about our steel or emissions services, our team can help you find the resources best fit for you. Please get in touch here or by using the form below.

Get in touch with our team
Want to read more? Register to continue reading and gain access to all CRU Insights