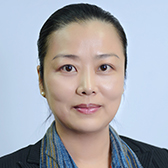 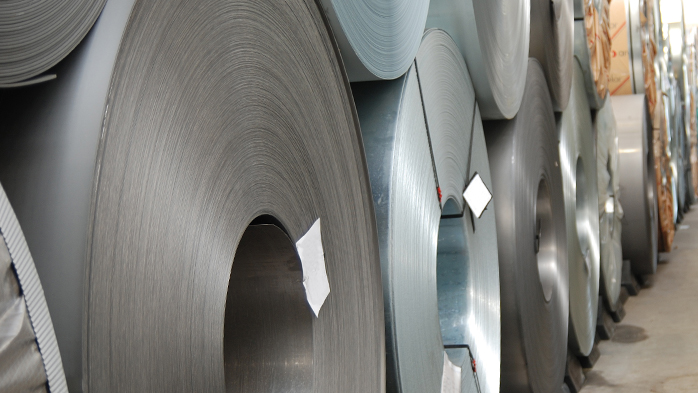 Wednesday 10 November was notable in China for several reasons. Notwithstanding the presidential election in North America, the chairman of the largest privately owned steelmaker in China made a public statement to cool the animal spirits that have been pushing Chinese steel prices up precipitously.


CRU's daily HR coil FOB Tianjin assessment has risen by 23.8% between 10 October and 10 November, while CRU's daily rebar FOB Tianjin assessment has increased by 19.5%. Shen Wenrong, the chairman of Shagang, the eastern China based mill, said the recent increase in Chinese steel prices had been "abnormal", and had not been supported by any increase in apparent demand.

On the same day, the Shanghai Futures Exchange announced its second increase in the fees associated with trading rebar derivatives in the space of two days. The exchange announced on Wednesday it would increase its daily trading commission for January and May rebar contracts to 0.04% from Friday 11 November. This follows on the heels of its Tuesday 8 November decision to double the commission to 0.02%.

This is the second time in 2016 that the Chinese authorities have moved to cool ferrous derivatives trading. But the volatility in steel export prices has been a constant throughout the year. CRU has seen four of the largest month on month price fluctuations for export rebar (on an individual calendar month basis) in the first nine months of 2016 in the 22 years that CRU has been assessing Chinese export rebar prices.

Traditional price relationships have become strained
There have been a number of factors that have strained the traditional correlation between Chinese steel prices and variable costs in 2016. Despite a well publicised increase in seaborne metallurgical coal prices, variable costs for HR coil production in China only increased by around 3% between 10 October and 10 November, and are insufficient to explain the extent of the price rises.

In fact, despite an initial short-lived move by Chinese buyers to rebuild domestic inventories after the National Day holiday, the increase appears not to have been driven by physical steel traders at all, but rather by traders with exposure to the onshore steel derivatives market.

The most traded rebar contract on the Shanghai Futures Exchange has persistently traded at a premium to CRU's domestic ex-East China mill assessment since 10 October, having previously traded at a discount during the softening market seen before the National Day holidays on 30 September.

Outlook: flats price rises likely to be sustained, longs demand remains indifferent
The outlook for the future direction of the market remains unclear, with prices continuing to rise on Friday, 11 November. Some foreign buyers, such as pipemakers in Vietnam, have been forced to scramble to cover low inventories after delaying placing orders during September in the expectation that the declining trend in prices would continue.

However, other buyers have struggled to acquire enough material given the pace and extent of recent price increases. Some Chinese mill HR coil export allocations have been sold out within hours of being offered to the market.

The price rises have rendered Chinese imports uncompetitive in some regional markets, with plate buyers in South Korea or rebar buyers in the Middle East turning to local suppliers. More generally, mills and traders report that trading activity has slowed generally, as buyers have struggled to adjust to the sharp rise in prices.