Why are SXEW mines more prone to shutdowns? 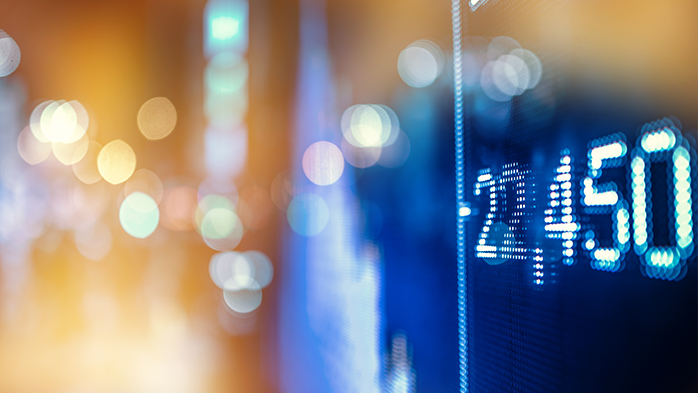 The sharp slide in copper prices in the second half of 2015 resulted in production cutback and closure announcements culminating in the anticipated loss of over 550,000t of contained copper production in 2016.


Interestingly, two thirds of this total stems from production losses at SXEW mines, despite the fact that this type of operation only accounts for a fifth of global mined copper output. This suggests that SXEW mines are less cost competitive than their copper concentrate producing counterparts. Using CRU's Copper Mining Cost Model, we were able to assess this assertion by studying the following:

Relative positioning of SXEW mines on the copper mine cost curve 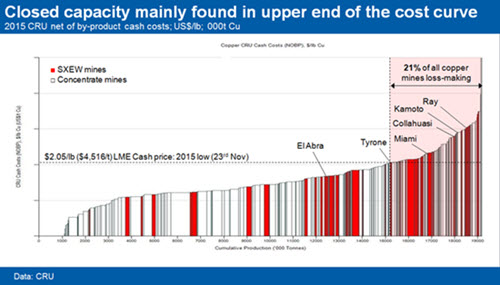 On average, site costs run 10% higher at SXEW mines than at concentrates mines. Using this metric, two areas of competitive disadvantage are clearly identifiable. Power costs are 58% higher, primarily due to the high power requirements of electro-winning tankhouses. Consumables cost, meanwhile, are on average 18% higher, mainly due to sulphuric acid requirements for leaching. 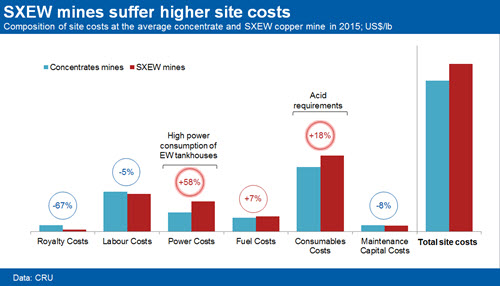 While higher site costs go some way to explaining the lower cost competitiveness of SXEW operations, they do not tell the full story. With only a handful of exceptions, SXEW mines only produce one major saleable commodity: copper cathode. As such, the greatest hindrance to the cost competitiveness of SXEW mines in the current macroeconomic environment is a lack of by-product credits, which are enjoyed by a large proportion of concentrate producers. Costs at the average SXEW mine are 86% higher than at the equivalent concentrates mine when compared on a net of by-product cash cost basis. 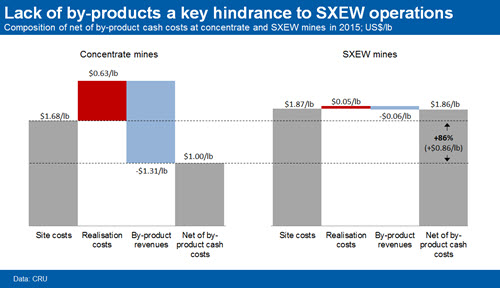 When copper costs are analysed over the long run, a strong relationship with copper prices can be observed. During the boom years, miners focused on brining the marginal tonne of copper to the market, causing costs to spiral, but as the boom years passed and prices fell from 2013 onwards we have observed a trend of cost deflation. This responsiveness of mine costs to macroeconomic drivers and copper prices, particularly at SXEW mines which are not exposed to by-product prices, means that the scope for additional price-related cutbacks is limited. Under our base case macroeconomic assumptions, we expect cash costs to fall by 15% in 2016 at the 90th percentile SXEW mine. We expect for these cost savings to be achieved through a combination of macroeconomic drivers and increasing efforts to cut costs directly in some key areas, especially consumables, through renegotiating the terms of supplier contracts, and labour, by restructuring the workforce and adopting a firmer stance during contract renegotiations. Substantial savings across all of the cost inputs can also be achieved through optimising production processes. 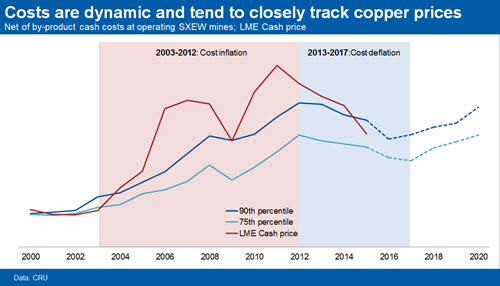