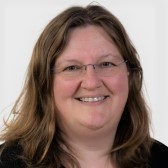 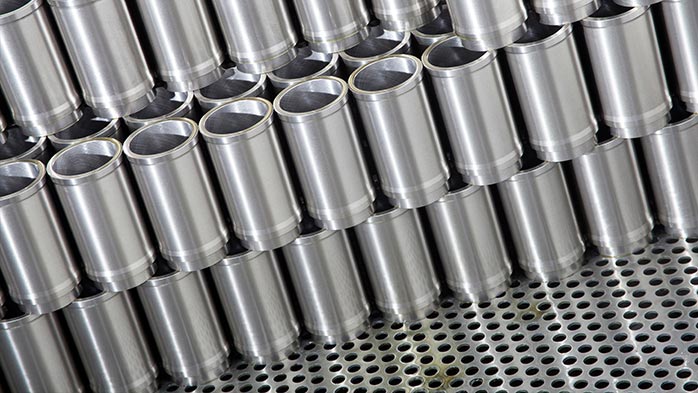 The client, one of China’s largest stainless-steel producers, is evaluating an M&A opportunity with an NPI producer to expand their upstream capability.

The client was concerned about opportunities and risks for future laterite ore supply in Indonesia and Philippines and was looking for a full picture of global nickel supply value chain, as well as the new technologies being developed for nickel/stainless steel production.

Methodology
Building on the wealth of research and analysis from the CRU Nickel and Stainless-Steel team, we were able to provide our client a market outlook of the nickel industrial chain on a global basis and explanations of key drivers and potential risks and changes, including supply, demand and short-term and long-term prices, and even potential changes on the nickel industrial chain with the development of new energy vehicles.

Given that nickel laterite is the key raw material for Chinese NPI production, the client was wondering about any risks to future laterite ore supply, especially, in Indonesia and Philippines. To meet this goal, we examined nickel laterite reserves and resources, mining policies risks and potential new projects in each major region and compared mining and other costs.

In addition, we undertook primary research through our offices in Mumbai and Beijing to complete a detailed mine by mine study in Indonesia and Philippines, which were regarded as two major regions for future laterite supply, including reserve and resource, ownership, production volumes, mining and ocean freight cost estimation and trade method, as well as mining policies analysis.

Finally, we examined the balance of supply and demand of laterite in China and as the result, concluded on the potential for future laterite supply as Indonesia reopened the ore exports which would support the growth of Chinese NPI production.

CRU assessed the costs and technologies associated with new routes of nickel chemicals production using different hydrometallurgy routes for the laterite ores from Philippines and Indonesia. The aim for this is to identify any feasible routes for nickel production with lower cost than the current NPI route.

As a part of M&A support, we located the client’s target producer on the global nickel production cost curve and did a detailed comparison between major Chinese NPI producers and the targeted producer, including production volumes, facilities, raw materials sources and trading method and cash cost estimation.

Outcome
The client got good knowledge of the global nickel market forecast, especially the upward nickel mine supply, including potential growth of mining supply and risks on mining industry in those countries. This gave them ideas on value the targeted company and support their M&A process.