The extent and impact of counterfeits on wire and cable 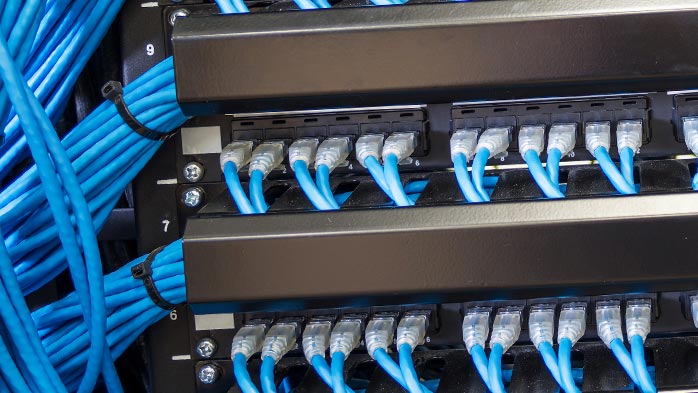 CRU’s client was a global metals association with members mainly engaged in the primary production of non-ferrous metals. Education on end-market issues is a portion of the association’s mission so they commissioned CRU to better understand the impact and extent of counterfeiting in downstream wire and cable markets.

Counterfeiting is becoming a larger issue for downstream wire and cable producers, so the association wanted to know what drives counterfeiters and make recommendations of best practices for different actors to combat counterfeiting for industrial goods.

With a long-standing reputation for quality and depth of regular analysis in wire and cable markets, the client set out to engage CRU . Further, the client noted our abilities to clearly analyse new developing areas of study including electric vehicles, battery metal markets and renewable energy where primary research capability is a necessity and which is a specialty of CRU Consulting.

Methodology
The study involved extensive desktop research to compile CRU data, to gather publicly available information on counterfeiting and how to understand how it applies to complex industrial products like wire and cable. However, most of the information gathered for this study was from an extensive number of phone calls to speak to industry participants both fighting counterfeiting directly and those studying the issue at major institutions. The primary research was focused on Europe, North America and China. Other regions were included where contacts existed. The survey targeted a wide geographical spread and coverage of the industry participants. We used this research to construct an estimate of the effected portion of overall wire and cable demand by product category. This estimate was then combined with CRU pricing data to determine the total market for counterfeit traded wire and cable.

In studying the counterfeiting issue, CRU was able to develop a list of best practices for owners of intellectual property, governments and non-governmental associations. These best practices give the client and their membership a clear road map for taking effective action to combat counterfeits infringing on owed intellectual property, being found in the supply chain, and/or being seized at ports.

Outcome
After delivery of the report the client responded positively to the work’s quality and originality in a developing field of study. The client appreciated the report to the degree that the team was asked to present on the report at a meeting of the membership in the fall of 2018. Responses from those in attendance at the presentation ranged from those interested to learn more about counterfeiting in other industries to an appreciation and understanding of the problem those involved downstream wire and cable markets are dealing with and how it can affect primary producers.