In the early 2000s he spent five years at CRU, initially working across commodities in the Consulting team and subsequently joining the Steel team as an analyst.

Following that he moved to Rio Tinto and worked there for over six years in a number of business development and marketing roles, focused primarily on products within the global iron and steel sector. After a period as a freelance metals and mining consultant he re-joined CRU in 2015.

Matthew holds a BSc in Geology from the University of Durham, and an MSc in Mineral Exploration from Imperial College, London. 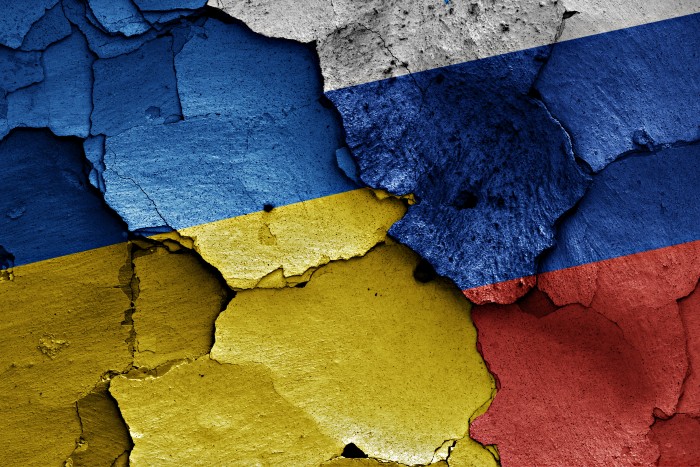 CRU’s recent webinar, War in Ukraine: The Impact on Commodity Markets, received a huge response and interest from the audience. In this webinar, CRU experts from all major... 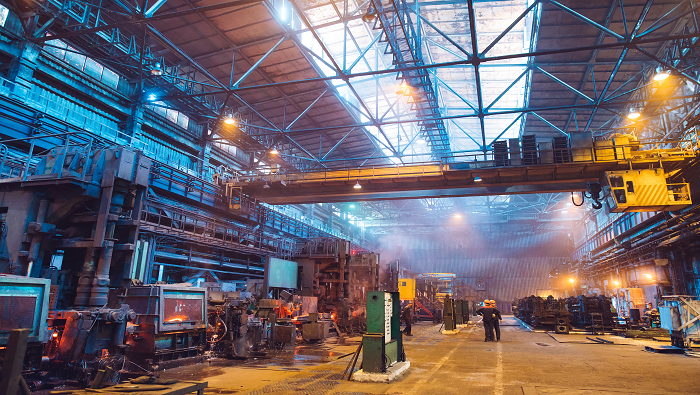 Natural gas-intensive business models under threat in the steel industry 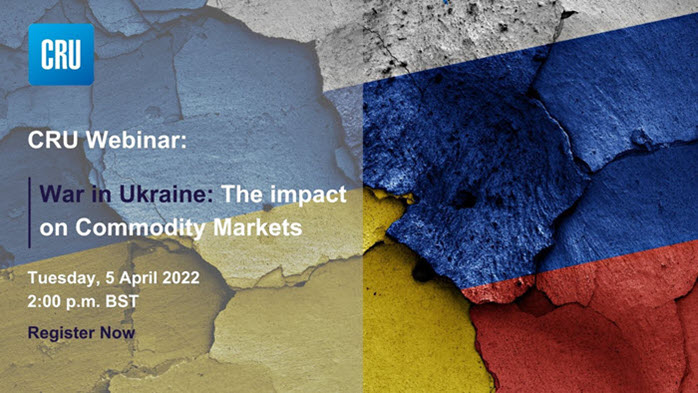 War in Ukraine – The impact on commodity markets 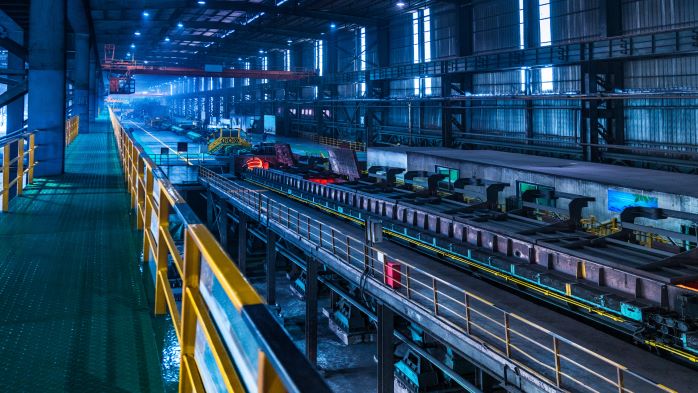