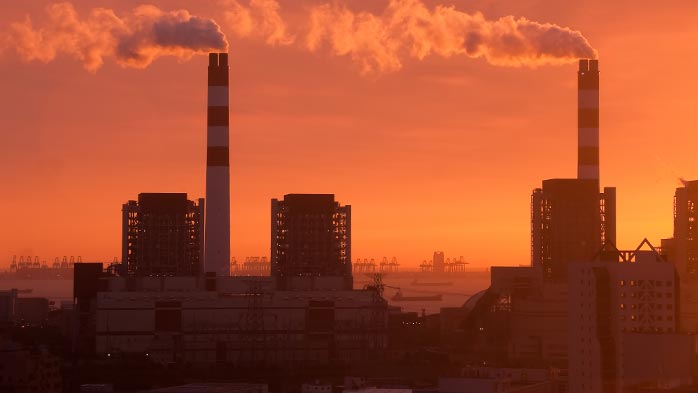 China has announced that a national carbon emission trading scheme will be established in 2017. Is this a game changer or will it have little impact on costs of aluminium production and future supply growth? In this Insight we examine the introduction of the carbon emission trading scheme in China and examine its implications for primary aluminium.


In the original plan, this national carbon emission trading scheme would cover eight industries when it starts up, including the petrochemical, power, chemicals, construction material, nonferrous metals, steel, papermaking and aviation industries. However, based on current progress, CRU understands that only the power, cement and aluminium industries will be included in the initial stage in 2017. Due to a shortage of necessary benchmarking data, it is highly likely that other industries will be excluded at the beginning of the scheme.

According to the released information from a carbon allowance allocation conference in Sichuan province in May 2017, a carbon allowance allocation proposal for power, cement and aluminium industries has been discussed. So far, the expected carbon price has not been defined as a part of the proposal; ultimately, it will be decided by the market, but the current carbon prices are between RMB15/t to RMB50/t in eight regions that already have carbon emission trading scheme in China.

In this proposal, the emission benchmark for the power industry depends on the type of power generator, as shown in the following table. It is anticipated that power producers will be able to pass their full emissions costs on to end users within the power price. The benchmark for the cement industry will be set up at 0.8534t CO2/t cement.

In the proposal, the free allowance emission benchmark for the aluminium industry is suggested to be set up at 9.1132t CO2/t aluminium, which includes both direct emissions and indirect emissions from their power source.

The proposal also suggests how to calculate the indirect emission for the smelters without coal-fired power stations. The methodology will adopt the national grid emission factor, 0.6858t CO2/MWh, which means the indirect emission of these smelters will be around 9.3tCO2/t aluminium, based on the same power consumption. However, as indicated in another document (NDRC Climate Change [2013]No.2526), China will have six grid emission factors for northwest, north, northeast, east, central and south regions rather than one national grid emission factor, which would reflect the different power supply structure within each of these regions. CRU expects the final methodology will be published soon, because the time left for the Chinese government is not that great.

CRU believes that up to 90% of primary aluminium production in China will face at least some level of an emissions charge under this scheme, unless the final details differ significantly from the preliminary proposals. CRU aluminium analysts in Beijing and London will continue to follow the progress of China carbon emission trading scheme.

CRU’s China market and costs analysis is headed up by Yanchen Wang. Yanchen joined CRU in June 2006 and has been instrumental in CRU’s understanding of the cost structure of the Chinese aluminium industry, as well as developing a deep understanding of the supply side and demand side drivers within China.

CRU’s aluminium team has a further five Chinese analysts, with three based in Beijing and another two based in London.